What is the relationship between uterine abnormalities and infertility?

Uterine abnormalities can be congenital - something you are born with - or they can develop over time.

When it comes to congenital malformations are also known as Mullerian anomalies. These abnormalities arise from abnormal development of the uterus, fallopian tubes or cervix. The uterus in early fetal development starts out as two separate parts placed in the upper abdomen. Each part migrates down in the pelvis and joins together to fuse with what will eventually become the vagina. The uterus at that point is still solid and it takes several days to take its final form that in normal cases it has a triangular shape.

Each of these abnormalities is associated with both infertility and recurrent pregnancy loss. Only a septate uterus can be surgically repaired, and clinical data suggest that repair results in both significantly higher pregnancy rates and significantly lower miscarriage rates.

When it comes to abnormalities that have developed over time we imply the formation of:

The application of 3D ultrasound (3DUS) with increased spatial awareness in the last decade of the 20th century has enabled a detailed assessment of uterine morphology. One of the most useful scan planes obtained on 3D ultrasound is the coronal view of the uterus, which is usually not obtainable on 2D ultrasound. Therefore, this view is a valuable problem-solving tool that assists in distinguishing between various uterine abnormalities, including bicornuate, septate, unicornuate and didelphys uterus. Data gaining time is short, and images can be stored for later evaluation and analyzed as many times as necessary. Below there are some images of uterine abnormalities that were detected in our patients during the uterus evaluation scan and the result after the surgical correction of the abnormality.

Anthi is an Infertility Specialist at Newlife Center of Reproductive Medicine. 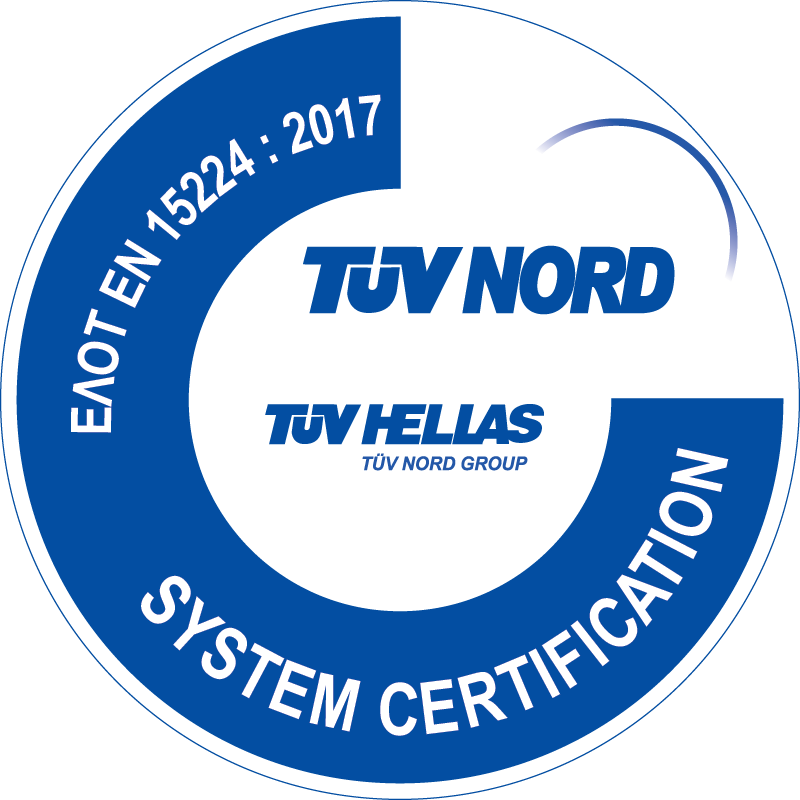 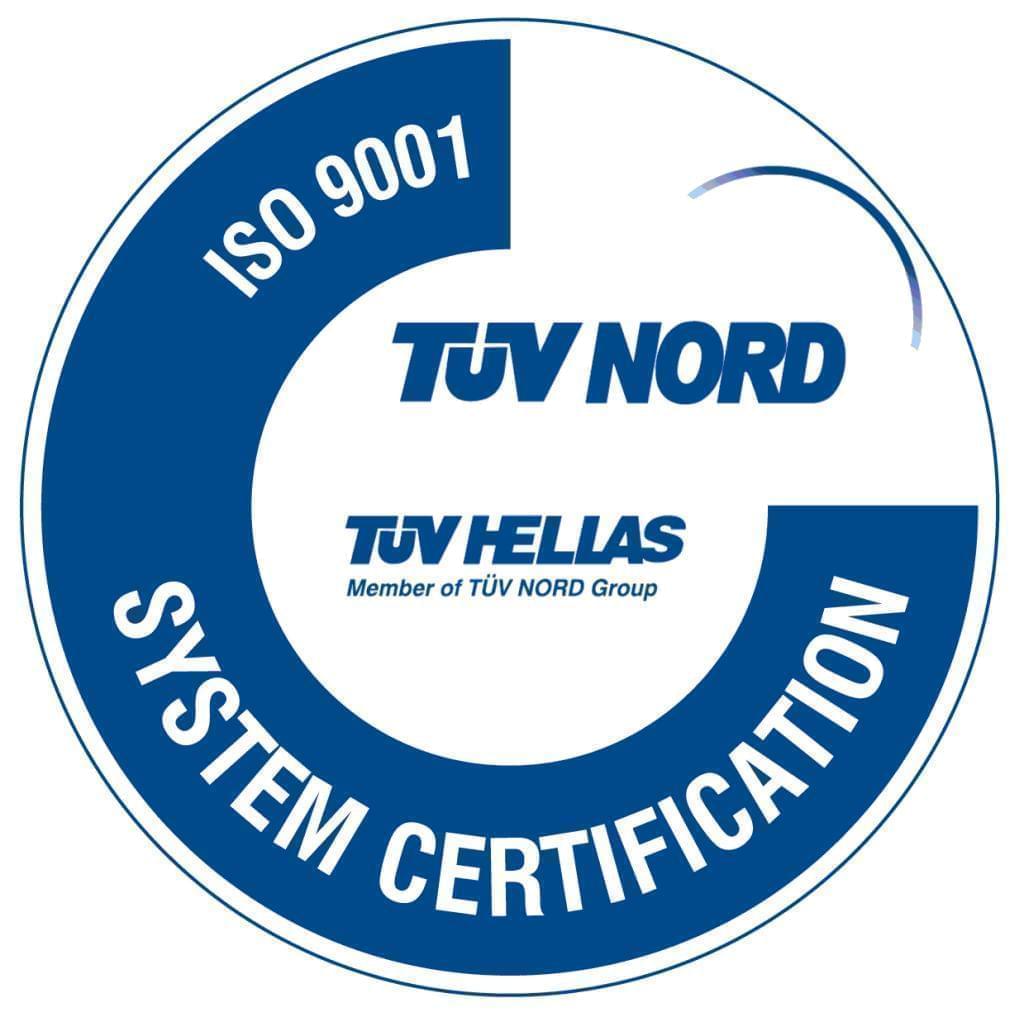